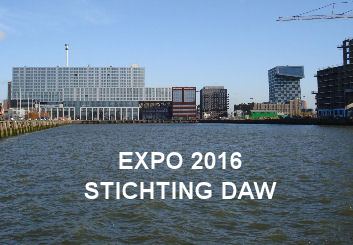 On 30 May 2016 DAW Foundation is organizing the EXPO 2016. This event will be officially opened by Maarten Struijvenberg, Vice mayor Employment and Economy of the City of Rotterdam. The DAW Foundation EXPO 2016 takes place in the Schiehaven Rotterdam.

Participation in this event is based on invitation only. Please register for the EXPO 2016 via the registration form. After registration you will receive a confirmation. 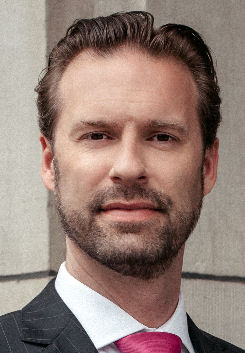 From the beginning Struijvenberg has been closely involved with Leefbaar Rotterdam. From 2002 to 2006 he was Political Assistant of vice mayor M.W. van Sluis responsible for Port, Economy and the Environment, Municipality of Rotterdam and from 2006 to 2010 he was Head of the party office of Leefbaar Rotterdam. In 2010 he was councilor for this party. In 2013 he was named Rotterdam politician of the year. Before his political career, he worked as an assistant business consultant at Robeco.

Struijvenberg was born in 1974 in Rotterdam, has spent his childhood in Dordrecht and lives again in Rotterdam since 1996.